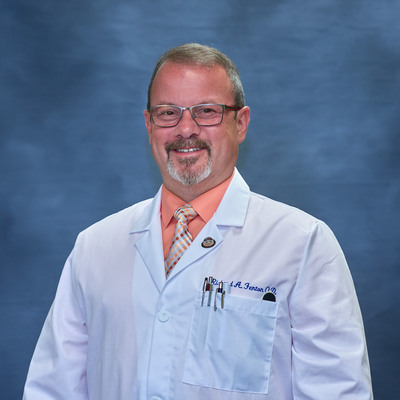 Dr. Tony Fenton graduated from The Ohio State University College of Optometry in 1989. He has been the medical director at VisionMakers for over twenty years. He is a twenty-five year member of the American Optometric Association, the Ohio Optometric Association and the Miami Valley Society of Optometrists. Dr. Fenton is the Chairman of the Dayton chapter of Prevent Blindness Ohio where he donates many volunteer hours of his time.

Dr. Fenton has a son, Aaron, and two daughters Ryan and Riley. He is an avid Ohio State Buckeye fan and enjoys playing drums in his band that consists of all optometrists, Bad Habits "The Eye Docs of Rock".